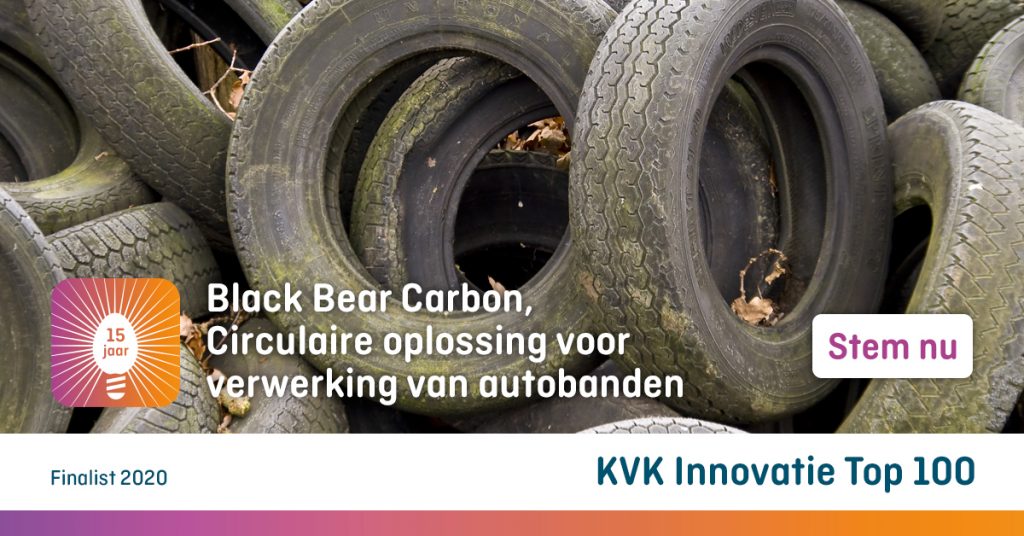 December 7, 2020General PressNo CommentsVictor Vreeken
07-12-2020 UTRECHT, THE NETHERLANDS.
Last week, the Kamer van Koophandel (KVK) published its innovation shortlist to stimulate the growth and innovation of small- and medium-sized enterprises in The Netherlands. Black Bear Carbon has been named in the Top 100, and in the upcoming weeks the public can vote for their winner to be announced on the 21st of January 2021.

Black Bear Carbon, the leading company in recovering high quality carbon black (rCB) from end-of life tires, has been named in the shortlist for the first time in its existence. Whereas the nomination by itself can already be seen as an achievement, Black Bear Carbon is naturally hoping to amongst the winners of the contest. The most inspiring initiatives will be presented by an expert jury, and the Publieksprijs will be awarded to the company which received the most votes from the public.

The list contains companies from many sectors, based among 10 of the 12 different provinces in the Netherlands. The full list of companies that made the Top 100 can be viewed here. 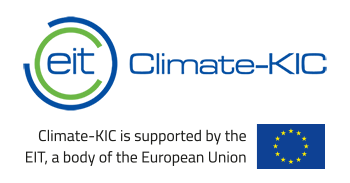